This event offers the exceptional possibility of running upfill for 6 hours non-stop over a 3.2 km walking trail including a 2.4 km climb with a 663 m vertical drop (no descent by foot). The competition is also very particular in view of its profile: the climb has a percentage slope of 27.7% on average! 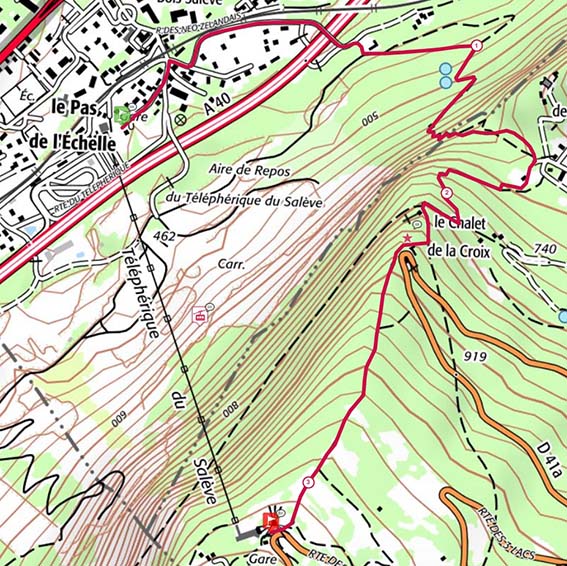 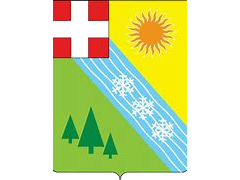 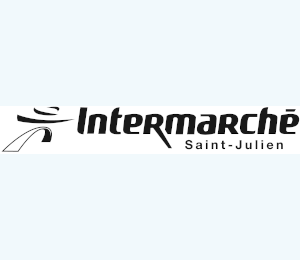 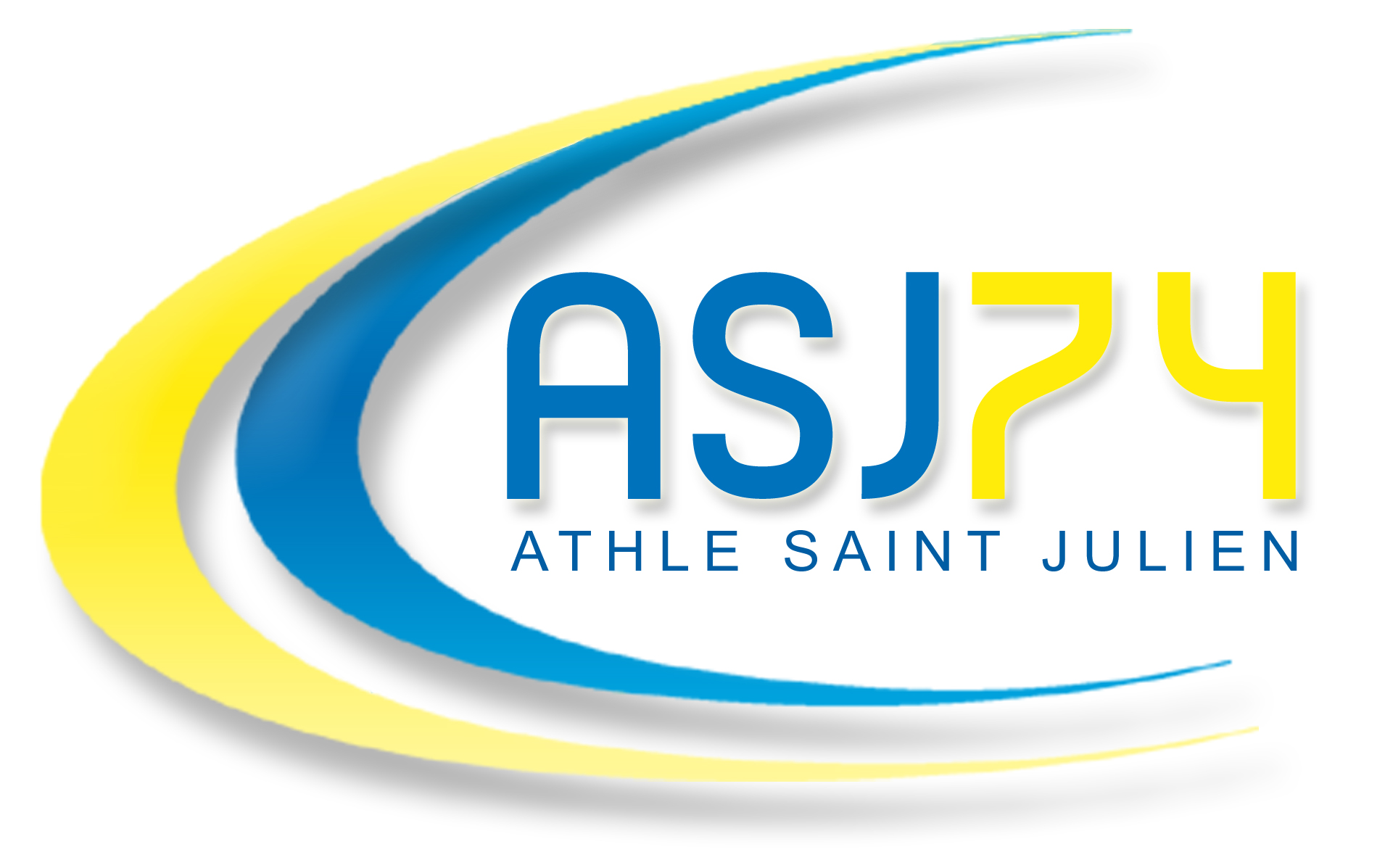 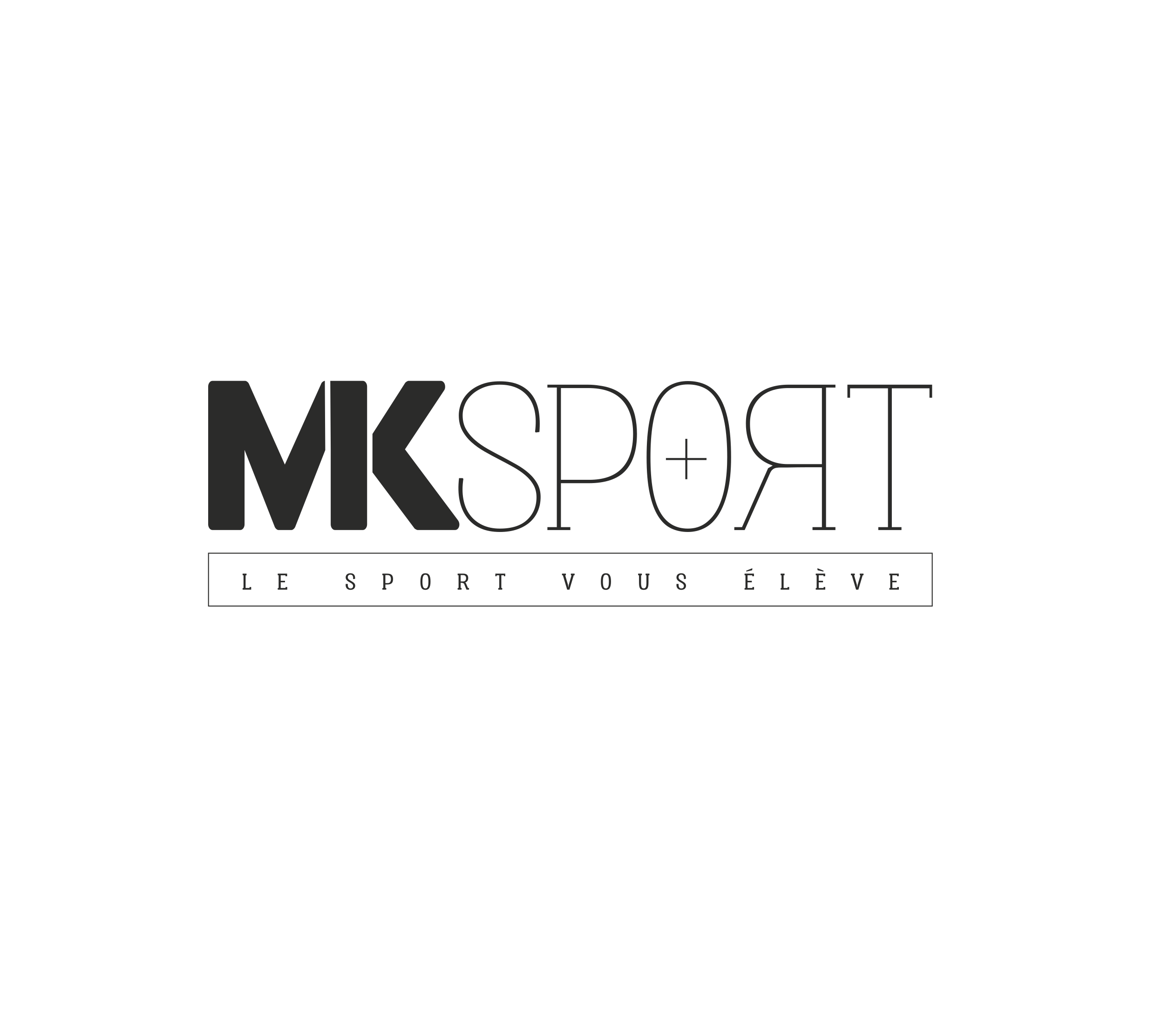 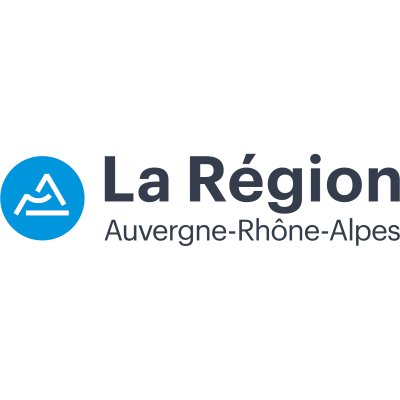 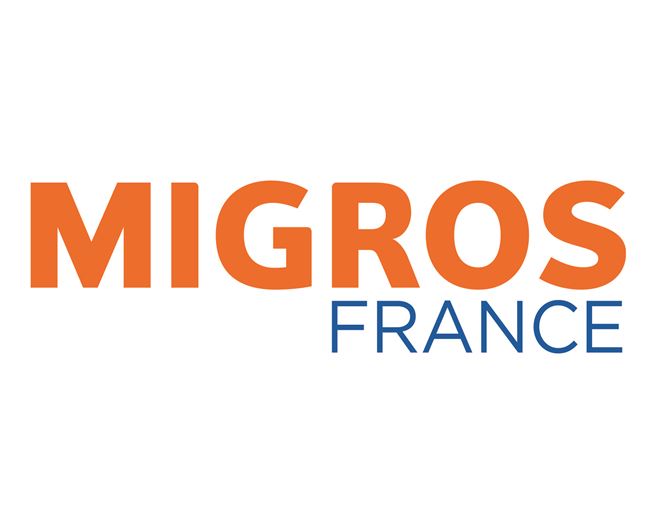 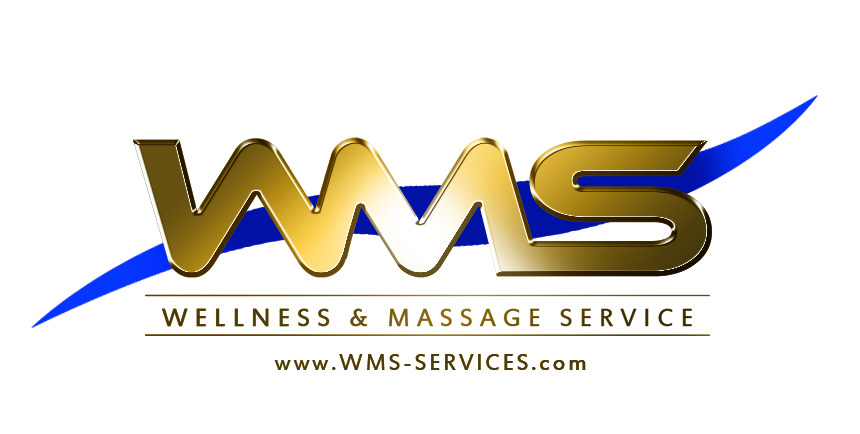 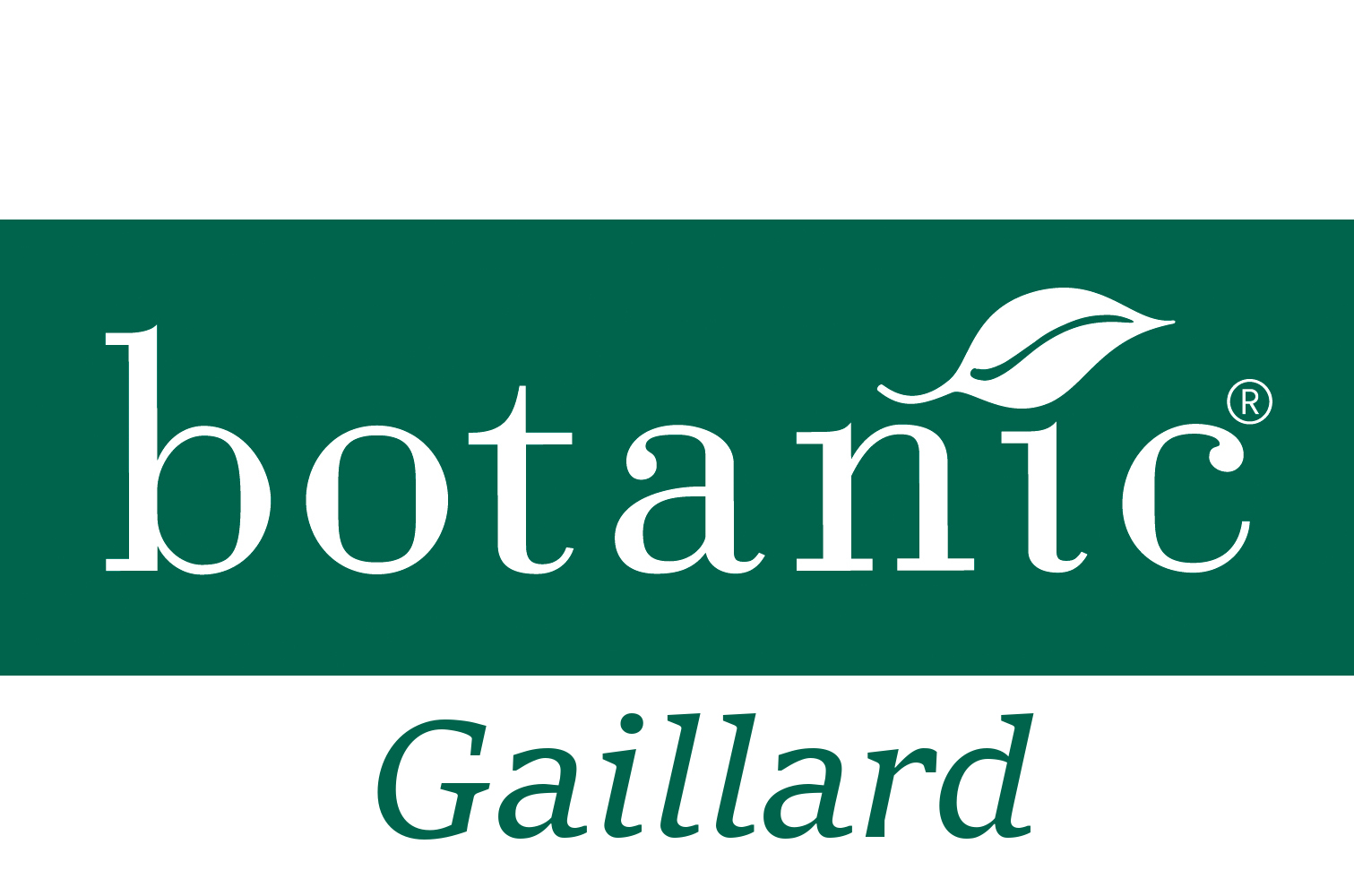 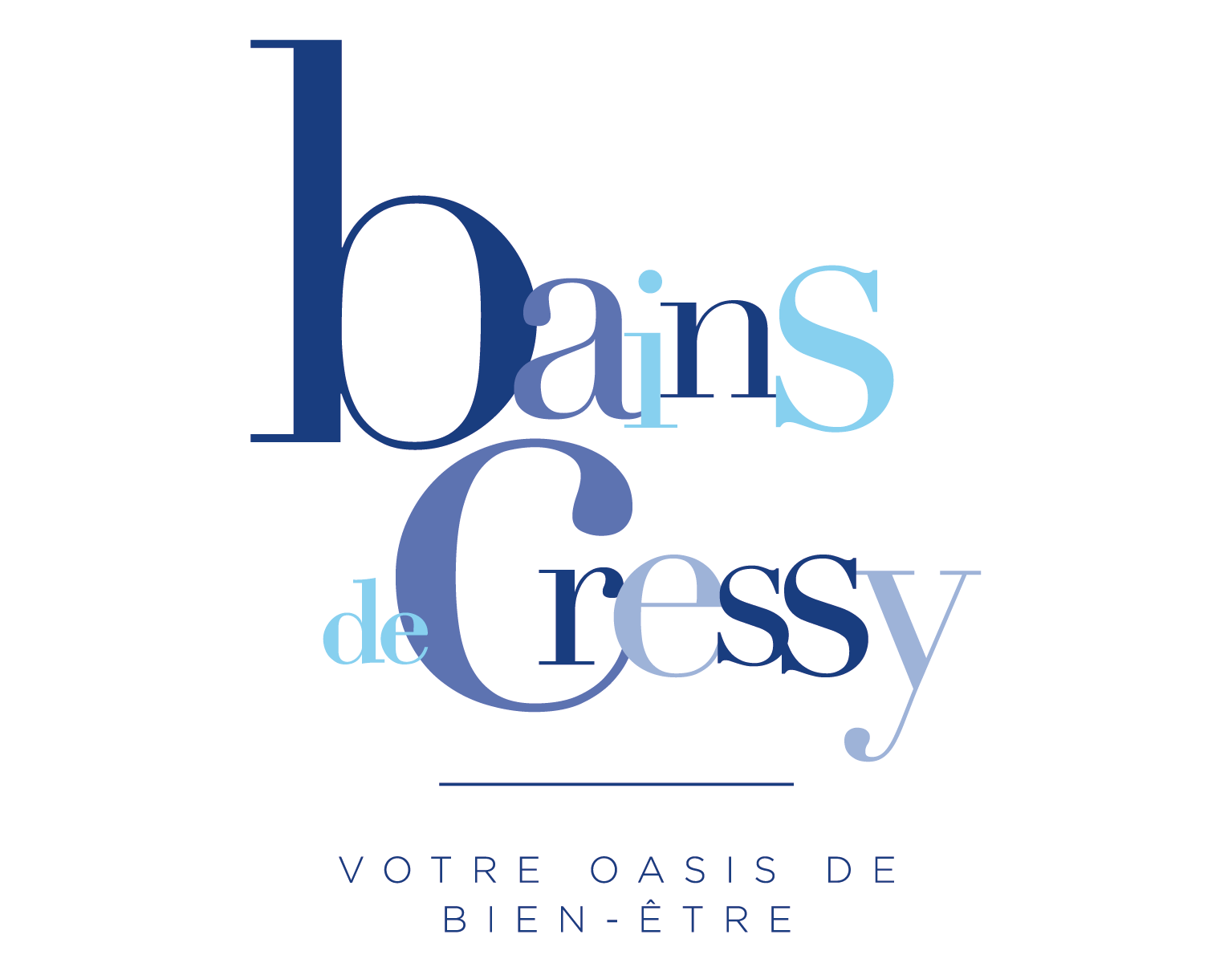 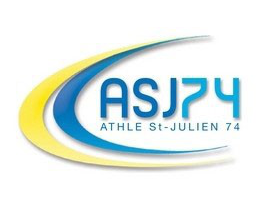